​During her 50 years "in the poetry business" Ann Carolyn Cates has written thousands of poems and received hundreds of awards. Her works have been published far and wide over those years.

She co-authored Scrod I in 1984 with Alabama friends, Mystical Rainbows in 1996 with Tennessee friends, and published ‘Lifemap’ as her Mississippi Poet of the Year chapbook in 2009.

She has served as President of the MPS, Festival Director and Contest Chairman many times, and was selected as Poet of the Year in 2009. She also received the MPS Lifetime Achievement Award.

Ann Carolyn is affiliated with the NFSPS, having hosted the National convention in Memphis, TN, after securing sponsorship funds and guest speakers from three states, MS, AR and TN. She has also served as judge for the NFSPS annual contest many years and attended 17 of their annual conventions throughout the United States.

In 2008, she received a Guiding Light Award from the NFSPS for her support on both the state and national level; for her work with the various state societies.

She has been supportive of the poetry societies in her neighboring states, have lived there and with close poetry friends in each state. Tennessee selected her as their PST Poet Laureate in 1986. She is also an Honorary Member and Lifetime Member there. She served as Tennessee state president two times, directed their annual Festival, edited their annual yearbook many years and published their monthly newsletter. She is currently their state monthly contest chairman.

At one time, she served on the Board of all three state poetry societies, TN, AR and MS. 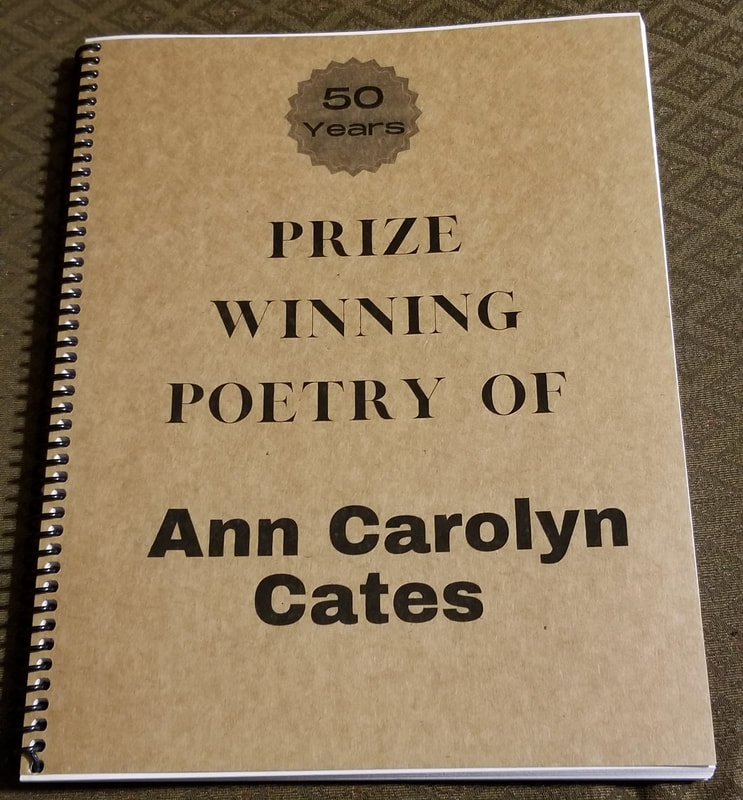 A collection of contest winners is compiled yearly and can be purchased.  The 2022 version of Mississippi Poetry Journal is available for order by request.  Please contact one of our state officers if interested in purchasing a copy. 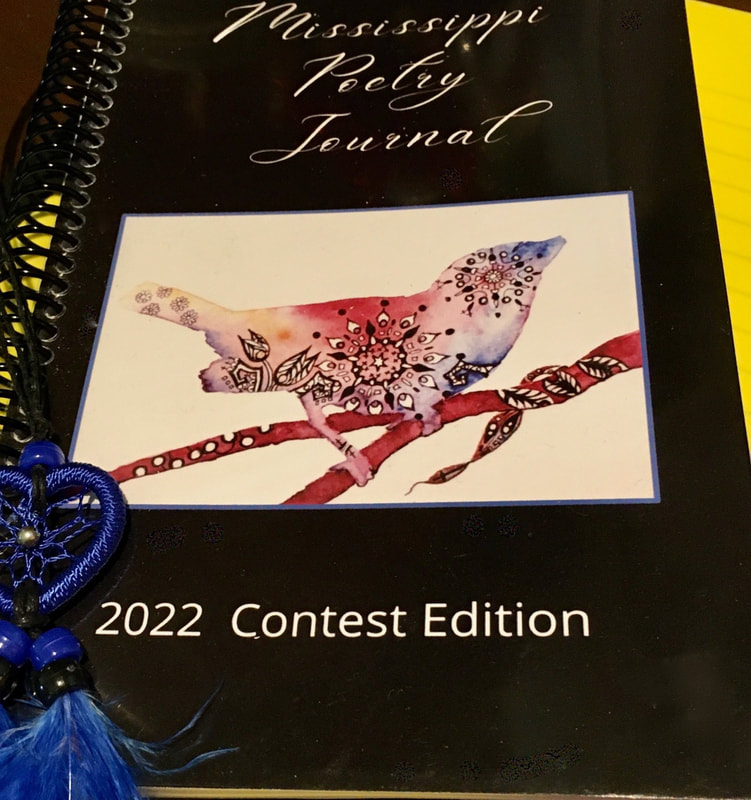 The 2021 version of Mississippi Poetry Journal is available for purchase on Amazon.  Follow the link to purchase:

Mississippi Poetry Society writers are being featured in issues of the Tunica Voice publication.  Please visit their site to subscribe.

For order inquiries, contact the author directly via email at brendafinnegan@ymail.com. 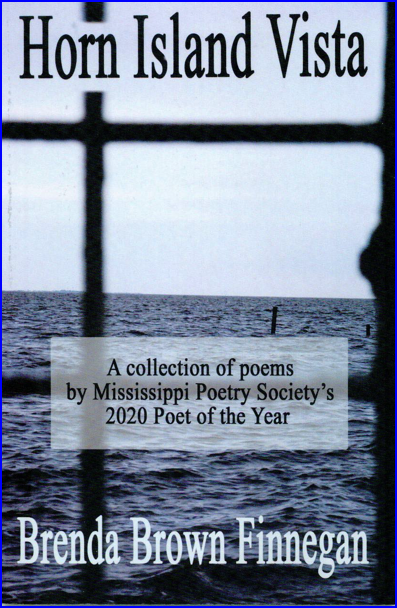